It is a common fallacy that if you deal directly with a notaire that you will not pay the negotiation fees that are charged by an agent. 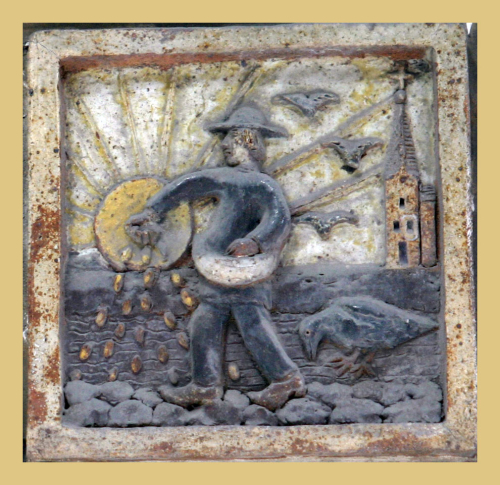 Traditional negotiation sales
Thanks to their in-depth knowledge of the real estate market and its mechanisms, a majority of notaires practice real estate negotiation and assist both the seller and the buyer in the sale and search of real estate. 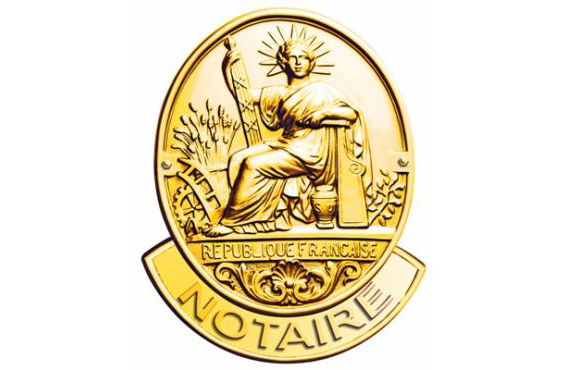 For this intermediary activity, notaries receive a negotiation fee (otherwise known as the negotiation fee) which is freely determined in agreement with the principal. Interestingly, Notarial negotiation fees are often cheaper than the fees of other real estate professionals & agencies.
Prior to the decree of 26 February 2016, these fees were calculated at a rate of 5% excluding VAT (6% including VAT) up to 45,735 euros and 2.50% excluding VAT (3% including VAT) above this amount.
However, that all changed and currently, these fees have been liberalised and are set by notaries on a case by case basis.
To these negotiation fees must be added the usual costs to be paid in all cases, which include duties and taxes due to the State, as well as the notary’s fee for drawing up the deed of sale.
For Example:
Henri and Carla, who are civil partners, found a flat through their notary who showed them around. They buy the property at a selling price of €112,000 including negotiation costs. Having savings, they take out a €40,000 unsecured loan to finance the purchase.
In this example, apart from any other formalities, the cost of the property transaction will be for the negotiation fee: €4,431.77 including VAT according to the old scale. The amount is now freely fixed by the notary. For the deed and registration fees: 8,177.26 € including VAT, of which 1,329 € for the notary’s office.

Particularly for foreign buyers who use a mandataire (and some agents) in the event that a mandataire searches for a house for a client and does not have a mandat himself for that house, they will liaise with the notaire for houses that are mandated with him. In that case the notaire will split the negotiation fees 50:50 but the mandataire/agent will put his fees on top. The system known is the trade as ‘demi-neg’ and you will not necessarily know about this in advance.

History of the Notaire in France

In the 3rd century AD, under the late Roman Empire, officers whose roles were similar to that of modern French notaires were already authenticating contracts on behalf of the State. The colonizers introduced the concept into Gaul and “Gaulish notaries” and began the process of drawing up documents, particularly land censuses designed to establish the basis for property tax .

The profession disappeared after Rome fell to the barbarians, but reappeared in the 9th century by virtue of a capitulary issued by Charlemagne.

At the dawn of the Kingdom of France

In 1270, shortly before setting off on his last crusade, King Louis IX, commonly known as Saint Louis, and King Philippe le Bel, in 1302, played an important part in developing the role of the French notary.

King Louis IX appointed 60 French notaries at Le Châtelet to work on behalf of the Provost. King Philippe le Bel extended the role of the French notary to all the lands governed by the sovereign.

From the Ordinance of Villers-Cotterêts to the “Age of Enlightenment” 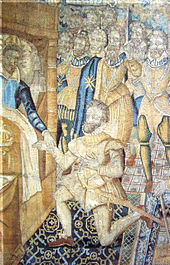 In 1597, King Henri IV made the French notaires keepers of the Seal of State.

The French Revolution did not challenge the notarial institutio to any notable extent. However, during the final phase of the Consulate, life-consul Napoleon Bonaparte, under an Act dated 25 Ventôse year XI by the revolutionary calendar, gave French notaries a specific status, the main features of which have remained unchanged.

At the end of the greatest war in history, the Order dated 2 November 1945 gave French notaries their institutional bodies and founded the High Council for the French Notariat (Conseil supérieur du notariat).

The profession of Notaire considerably developed since this period, made particularly vital by the need to rebuild France after World War II. The Notariat has made a major contribution to this rebuilding in the legal and tax fields.

The legal profession experienced dramatic expansion after the War as politicians reformed most of France’s institutions or created new institutions in many different fields.

At the same time as these developments, town-planning regulations underwent dozens of one-off changes and two new areas of law emerged: that of protection of consumer rights and that of environmental protection.

In short, the law has seen more changes in the last half-century or less than it underwent in the previous one hundred and fifty years. However, by investing significant technical and financial resources, the Notariat has managed to cope with and adapt to all these changes.